By Sammy Hammork on May 10, 2013 in Blog
It’s good to be back. After spending two and a half months at home spending time with family and friends it’s great to finally be back in Kitale. While I was home I was amazed at how much love and support I have from people back home. I was humbled by how many people are excited about what we are doing here and thankful for the various ways that they show there support from so far away. People donated everything from financial support, to wheelchairs and walkers, to school supplies and clothes. It’s great having such great supporters back home that we can rely on to help us keep the work that we are doing here going and for that we are so thankful.
It was great seeing the kids again and how much progress they have made in such a short time. The most changed award goes to Lavender. Before I left she would mostly sit in her chair or lie on the floor. If you told her to crawl over to you or roll over she couldn’t do it on her own. When I walked in she scooted across the floor to come say hi. If she is in the living room she can make it all the way down the hall into my room. Not to mention she has grown a few inches while I was gone. 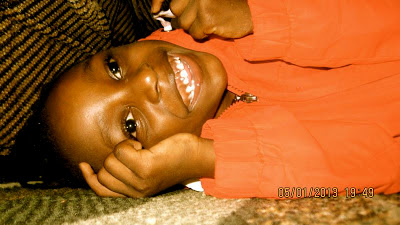 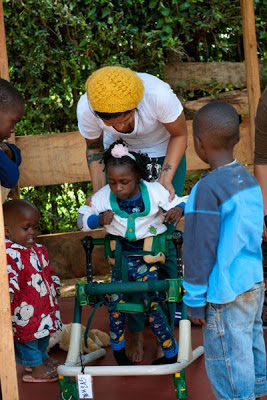 Willy was sick while I was gone and was in and out of the hospital. They had been changing his medication to try to help stop his seizures, but nothing was working. Since I have been back we also have had to make two hospital trips to get him IV fluids because he stopped eating and drinking. He has been lethargic since then, but today he is starting to talk a little and feeding himself again. We are praying that he keeps improving that we find a combination of medicines that helps keep the seizures down. 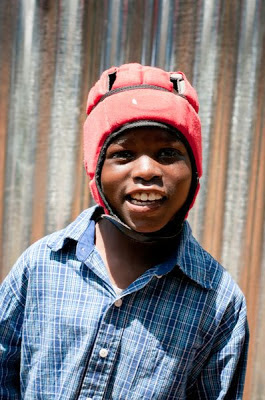 Lillian started school in January at a local public school. She had never been to school consistently, but she tested into 3rd grade. We thought that it might be a little difficult, but she is doing great. Out of her entire class (60 students) she was ranked number 3 after her first term exams. She is such a bright little girl and it’s great to see her thriving. She is also so loving and caring and helps out around the house without even being asked. 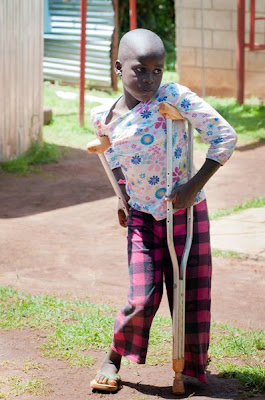 Bramwel is just as sweet and caring as ever. He is always the first to jump in and help whoever might need an extra hand. When he came his speech was very mumbled and difficult to understand. He has been doing speech therapy and his speech is so much more clear and easy to understand now. 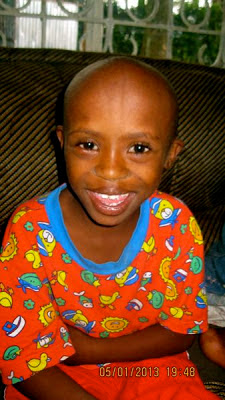 Manu is growing tall and finally healthy and as active as ever. He loves his new walker and crawls to the door and just waits for us to put him in it every morning. 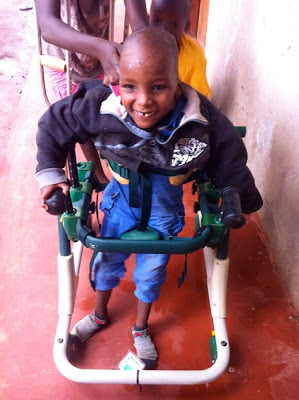 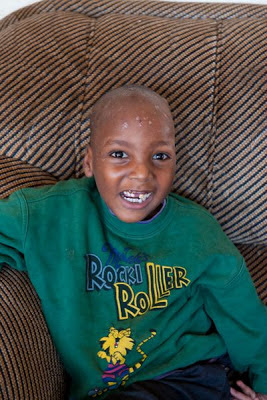 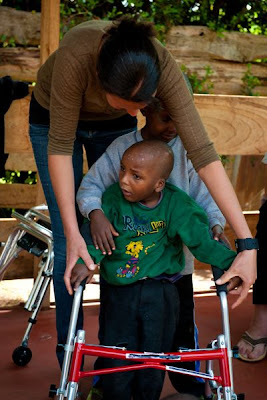 Allan is losing his teeth left and right and now his toothless little grin is cuter than ever. He is so determined to get around and doesn’t let his body get in the way. He was thrilled when he saw his new walker and took off running down the hall. He is learning how to get around and we are excited that he now is one step closer to becoming more independent. 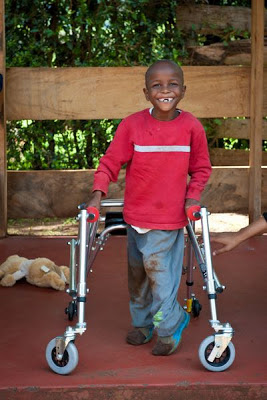 Franco finished the first term of school at the top of their class. He are not only bright, but is a great motivator for the other students who need that little extra push to participate in class. I love coming in and seeing Franco sitting and holding Manu when they are watching TV or helping him walk around outside or pushing him in his new walker. It’s sweet to see his great big heart showing love to these other kids at such a young age. 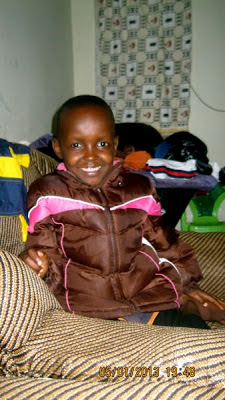 Sammy also did well in his first term of school and is still as cute as before. He is such a happy guy and loves updating me on everything that I missed out on while I was gone. 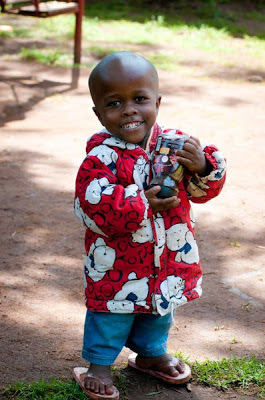 Isaac is now gaining strength in his neck and his muscles are becoming less tense and he can almost lay flat on his back. He is growing taller by the day and has almost outgrown the special chairs we have that give him the support that he needs to be able to sit. 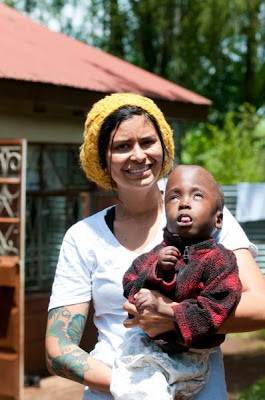 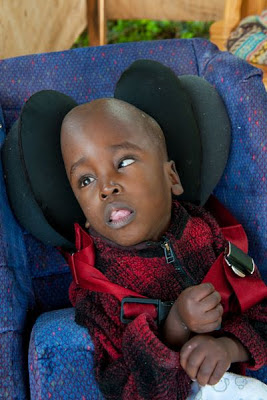 Dan is becoming more alert and pays more attention to his surroundings. He loves being outside in his chair and he is getting more used to being in his stander and putting weight on his feet. His mother came by the other day and finally brought some of the documents we have been asking for since he moved in. She was always very guarded about telling us how old he was and would give us any age between 3 and 6 so we figured he was about 8 because most parents round down a few years. She brought is immunization card from the hospital and we found out that he is actually 11 years old. 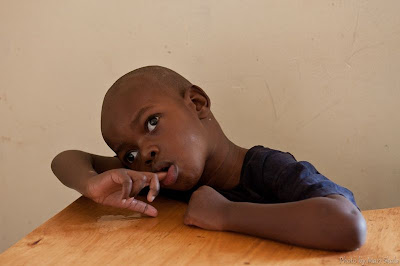 Cyril is doing well. She always greets me with a huge smile when I walk in the door and her laughter makes everyone in the house smile. 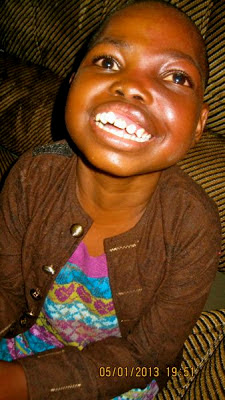 Augustus comes to stay with us when his school goes on break. He has such a great personality and is also very helpful. He changes the kids, helps wash them in the morning, feeds them breakfast, anything he can think of that will be helpful without anyone even asking. He doesn’t see the differences between him and the other kids and it’s encouraging to see how well he fits into our little family here. 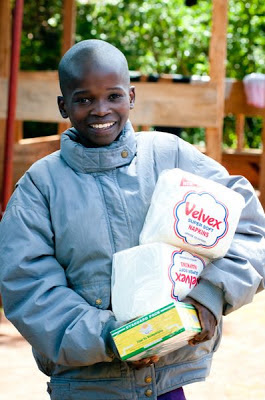 Thanks again for all of your support, prayers and love for all of us here. I’m getting back into the groove of blogging (and finally fixed my internet) so many more pictures, stories and updates to come!

New Classroom
Back to School